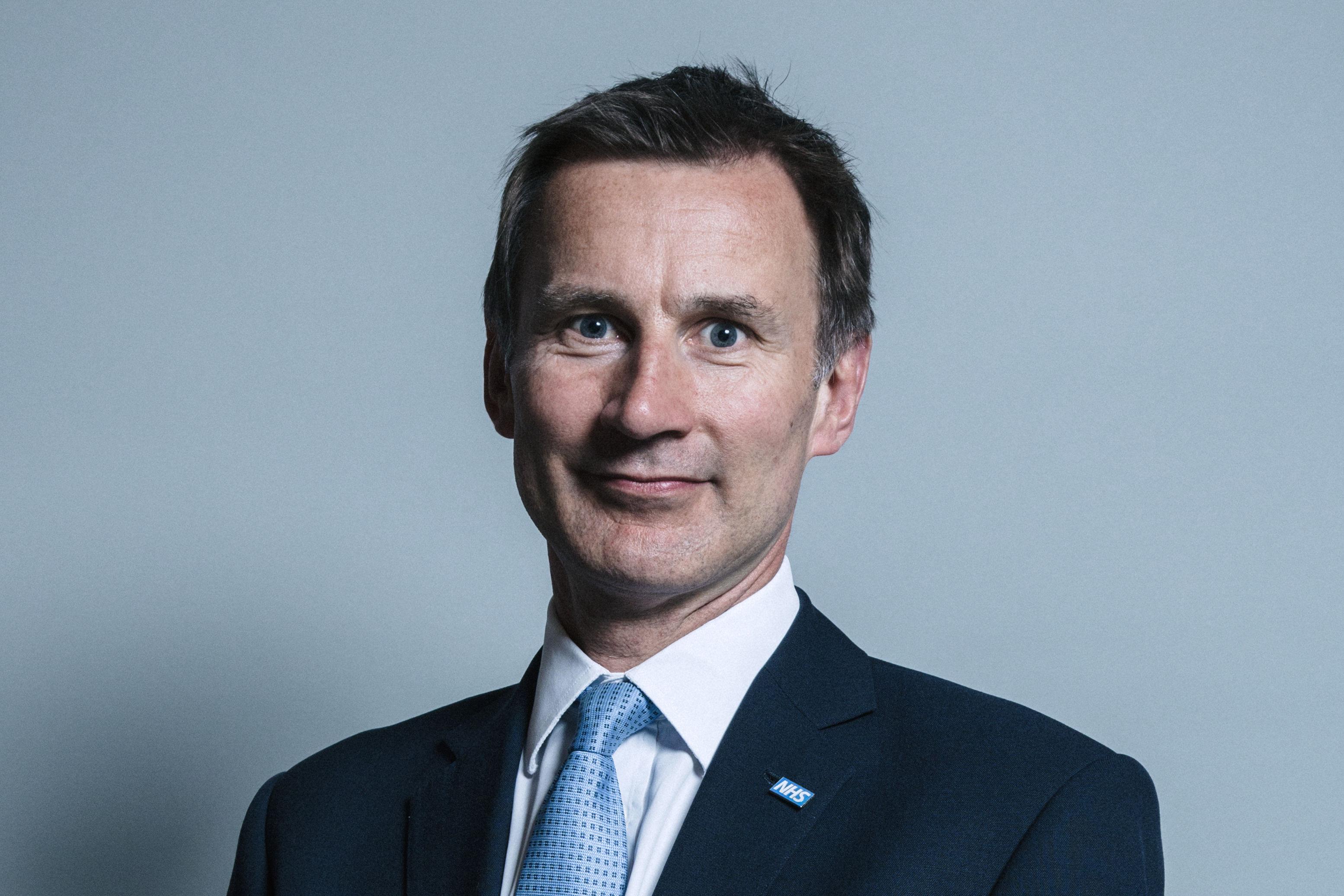 Marking the first-ever World Patient Safety Day on 17 September 2019, the event celebrated the role of patients and families in patient safety.

Welcoming delegates to the event, Terry Donovan of Kingsley Napley also spoke briefly about the value of insight and learning that we can gain from complaints and clinical negligence claims.

AvMA Chief Executive, Peter Walsh, presented on the importance of listening and responding to patient concerns, and the need to expand the charity's network of patients and families, 'Patients for Patient Safety'.

Rt Hon Jeremy Hunt, MP, was also present at the event, speaking about the role and value of the patient experience. He describes how, during his time as Secretary of State, he didn't have the opportunity to read letters from patients, as they were all managed by a correspondence team.

Hunt then requested to see at least one letter a day - and not just the 'good news stories' but also the reality of when care or compassion failed patients and families. Some of the incidents he read about were "truly shocking", he said, leading him to then follow up with the Chief Executives of those organisations.

"The benefits that patients bring are not sufficiently recognised"," Hunt said. He added that the culture in healthcare is too often not to put the patient first, with the focus being on targets and money, rather than on people.

How can we get to a blame-free culture?

Posing the question, 'how can this change?', Hunt suggested that there should be "red lines" that are never crossed when it comes to patient dignity and that "we should never compromise on patient safety".

He suggested a number of things that need to change, including the dissolving of barriers between healthcare professionals and patients, and professionals feeling able to admit the truth when things go wrong, rather than keeping quiet in fear of the consequences.

Continuing on the topic of blame culture, Hunt said that there still exists today a "fundamental defensiveness", partly as a consequence of there being laws to protect the citizen against the state and the right to sue. "But law is part of the problem," he said, and we need to work with ethical lawyers to ensure that the "legal process doesn’t poison culture".

Hunt did say that he's seen improvements over time, such as being more transparent with the statutory duty of candour, but he added that we "have to break the cycle"; "the job is half done".

He mentioned examples of places that have achieved a blame-free culture, such as West Sussex, Morecambe Bay and Salford Royal. "We need to use these models to pilot a way through to a culture of being honest and truthful," he concluded.

Patient Safety Learning Chief Executive, Helen Hughes, and Chair, Jonathan Hazan, welcomed the recognition of the value of listening and responding to the needs of patients.

"I was aghast at Jeremy Hunt’s description of how the system protects leaders, including politicians, from the impact of unsafe care on patients," says Helen. "It is so important that patients are a part of the clinician team and contribute their wisdom and insight to improving care. Patient safety is part of the purpose of the health and social care system, and patient engagement is core to this."

Patient Engagement for Patient Safety is one of Patient Safety Learning's six foundations for safer care, detailed in our report A Blueprint for Action. As we state in our visual summary, in a patient-safe future, we want to see: