Today the Healthcare Safety Investigation Branch (HSIB) has released a new report investigating an incorrect patient details handover. This forms part of a local pilot, which has been launched to evaluate HSIB’s ability to carry out effective investigations occurring between specific hospitals and trusts.

On her admission to her local emergency department (ED) after a fall at her nursing home, Mrs E, a woman aged 93 with dementia, was booked into the ED with incorrect patient details, resulting in a new patient record being created. She was discharged that day but readmitted the next day after a second fall. She was booked into ED with the new patient record (which contained the incorrect patient details) and had an x-ray which confirmed she had a broken hip, subsequently being admitted to hospital for surgery. Mrs E had surgery the next day, during which the pathology department identified a problem with the accuracy of her patient identification information and following surgery her two sets of patient records were merged.

Patient Safety Learning welcomes the publication of this report by HSIB.

The local investigation highlighted a number of patient safety issues regarding patient identification, many of which relate to a lack of standardisation.

Standardisation can play an important role in improving patient safety, forming a core component of systems that reduce the opportunity for error and avoidable harm. This is not a new concept, many safety-critical industries adopt such an approach very successfully and the importance of this to healthcare is cited in the World Health Organization Global Patient Safety Action Plan.

The findings of HSIB’s report highlight several areas where the failure to adopt a standardised approach can contribute to errors in patient identification:

The scope of this HSIB report is concerned with making recommendations at a local level. Patient Safety Learning believes that the issues highlighted above are likely to have wider applications beyond this local context and require a system-wide review and response from NHS England and NHS Improvement. 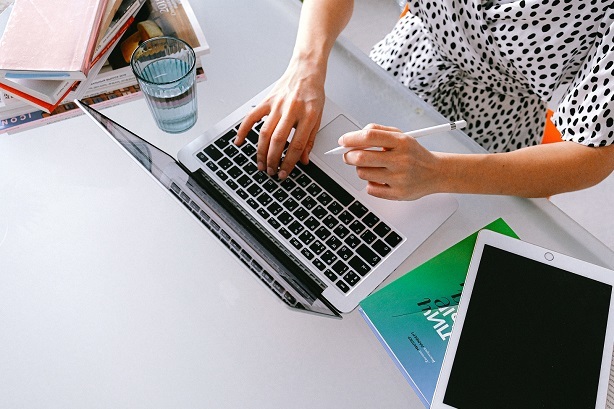